The history of Nordmeccanica in the last thirty years goes even with the story of the coating and laminating sector.

From the first models built in the '70s to the most recent and extraordinarily innovative Triplex SL One-Shot, Nordmeccanica has grown harmoniously between technology, production capacity and export expansion: from the initial 3,000 m2 up to the current 30,000 m2 and 65% of market share in the industry worldwide, with more than 3.500 machines installed. 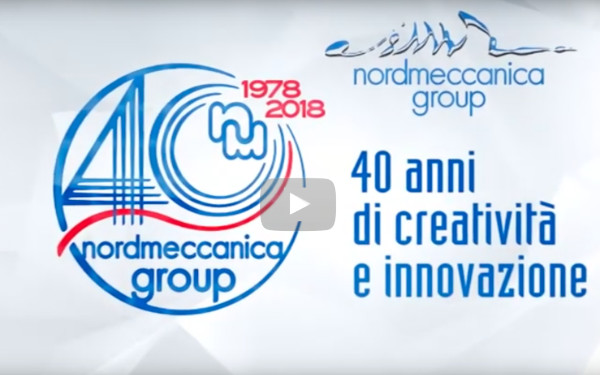 VISIT US
Cookies help provide a better service for you. By using our services, you agree to our use of cookies. For further information, learn more here.
I agree, continue.